Under the control of the high commissioners (J. Mc Cloy for the USA, B. Robertson for Great Britain and A. François-Poncet for France) which came into operation in June as a result of the Statute of occupation, took place in the Federal Republic on 14 August 1949 the legislative elections. The Christian Democratic Union (CDU acronym) with the Social Christian Union (CSU), the Social Democratic Party (SPD), the Party of Free Democrats (FDP), the German Party (DP) and the Communist Party (KPD) participated.). The fundamental numerical results are given below, in comparison with the legislative elections that took place in 1953 and 1957:

According to ANIMALERTS.COM, the first parliament (Bundestag) of the republic met on 7 September in Bonn, the quiet town of the Rhineland, Beethoven’s homeland, which on 4 November will be officially confirmed as the “provisional” capital (this underlined the aspiration to Berlin, the capital of a reunified Germany); its structure, with the absolute numerical prevalence of the Christian Democratic and Social Democratic parties, will also remain fundamentally confirmed by the parliaments of 1953 and 1957. The electoral law – which also remained in the essential lines in force even in subsequent consultations for the Bundestag – was founded on of an original compromise (double vote, in person and by slate) between the proportional and majority systems, intentionally intended to ensure, against the dangers of pure proportional representation that had undermined government stability in the Weimar Republic, the preponderance of the major political formations. In reality, it supported the rise to government of the Christian (but non-denominational) CDU / CSU, whose electoral program approved at the Düsseldorf congress (15 July 1949), inspired by the liberal principles of prof. L. Erhard, who had joined the Christian Democrat team that year, had assured the party the massive electoral conquest of the middle classes, after the definitive abandonment of the social and managerial demands of his trade union current, already adopted in the previous congress by Ahlen (1947). And the prevailing liberal and conservative orientation that emerged from the elections – to which allied preferences were not unrelated, especially American – also found confirmation in the choice of men that the parliamentary representatives designated in September to the supreme offices of the state: the liberal Th. Heuss to the presidency, the Catholic K. Adenauer to the chancellorship. Orientation revealed itself equally decisive in the decision then taken by Adenauer (in opposition to the party unionists, in favor of the “grand coalition” with the Social Democrats) to appeal to the smaller parties of the center and of the right (liberals of the FDP, Bavarian Party, German Party, etc.) for the formation of the ministerial team and the parliamentary majority: a choice that has also remained confirmed to date. In the social field, the task of the political opposition to the government and its parties will remain entrusted to the Communists and Social Democrats: the former, strong of a compact working class base and lively present in the trade union movement, but electorally increasingly deficient, they will be eliminated from the game by the suppression of the party sentenced by the constitutional court of Karlsruhe in August 1957, a decision whose political opportunity and legitimacy (for having been the KPD authorized in 1947 by the occupying authorities) raised not a few reservations and strong disagreements even in the liberal field. Strongly organized (with its strengths in the northern Länder of Hamburg, Bremen and Schleswig-Holstein; while the CDU / CSU traditionally dominates in Nordrhein-Westfalen and Baden-Württemberg), Social Democracy thus assumed the leading role of a political struggle waged within the tracks of a rigorous constitutional legality. Direct with a steady hand by K. Schuhmacher until 1952, subsequently by E. Ollenhauer (to whom the congress of October 1957 will support the triunvirate, for a renewal action of the party, composed of K. Schmid, F. Erler and H. Wehner), it will set its own propaganda on the economic-social field for several years, until 1954, openly and obstinately attacking the liberal policy of the government, in name of programmatic premises derived from the experience of English Labor (historically outdated, for now, in a Germany that had suffered the excesses of Nazi dirigism): direct commitment of state finances to encourage the productive forces, to eliminate unemployment, for redistribution income and social security. Setting that the sensational fortunes, starting from 1949, of the experiment of the Soziale Marktwirtschaft – the economy that for its supporters would have achieved social well-being with the liberalization of the market – was the determining reason for the future socialist electoral defeats, while the absolute primacy of the Christian Union was consolidated in public life.

Contributing to the success of the “German economic miracle” (the deutsche Wirtschaftswunder), which was expertly guided by the Minister of Economy L. Erhard, a policy of extreme financial rigor (see below), decisive government action in favor of exports, and, among external factors, the substantial aid from the USA (amounting, for the period 1948-52, to 3.9 billion dollars); and again, the contribution of cheap labor of the so-called “refugees” (about 8 million Heimatvertriebene, those expelled from the German homeland to the east of the Oder-Neisse line and from the countries of Central and Eastern Europe, and over 3 million by Zugewanderte, immigrants from the Soviet zone, especially peasants hostile to collectivization). But it is also undoubted that the decisive contribution to the reconstruction of the social connective tissue derived from the will to live of the population – a desperate will at first in the desolate reality of war destruction, then confident and aggressive in the awareness of the results achieved – no less than from its innate spirit of discipline, which made it possible to implement the fundamental premise of limiting consumption (in the food sector, essential components of German food such as meat, milk and butter in 1956 had not yet reached the indices of 1938, when significant restrictions were already in force). 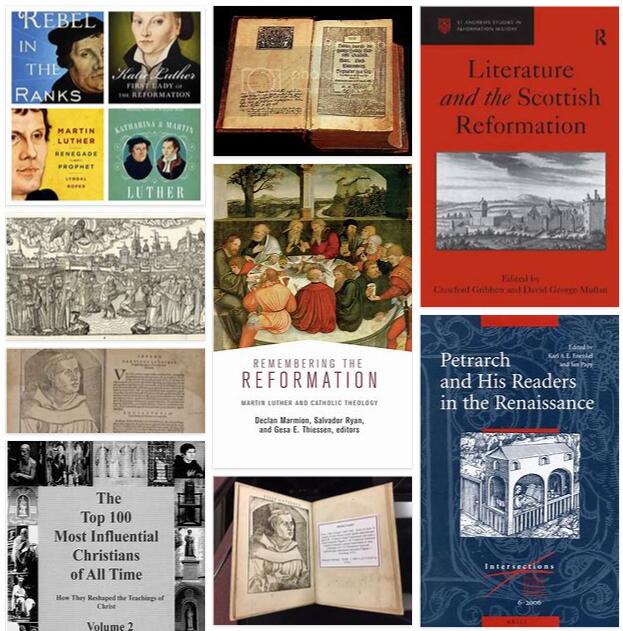