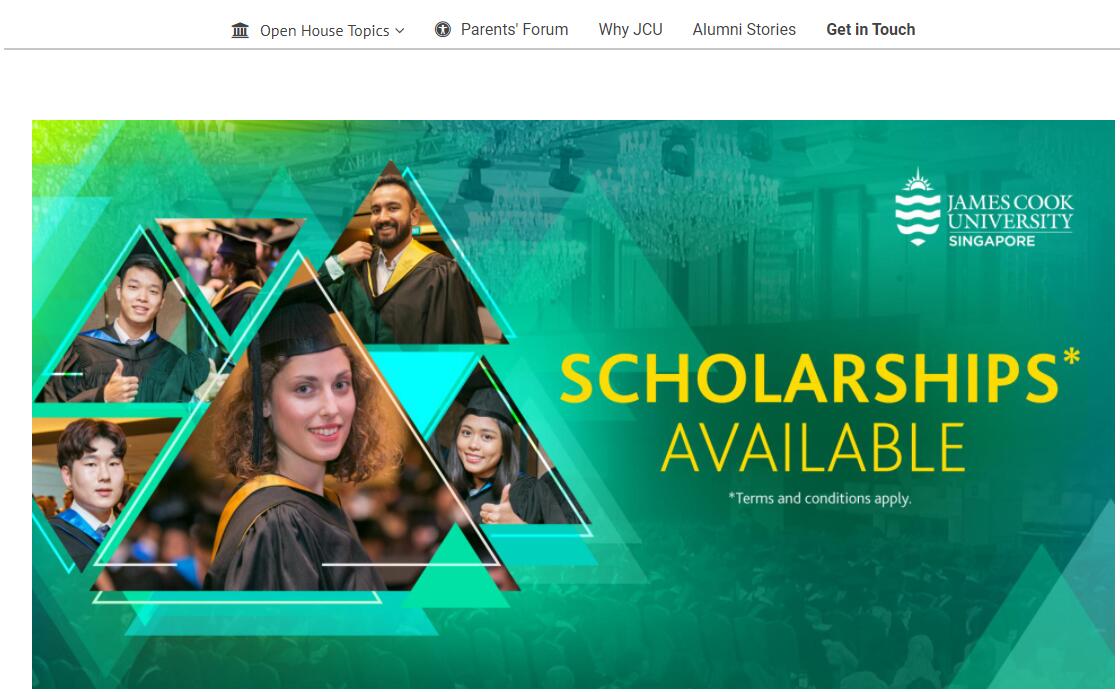 Overall, the university is not so fixated on the final exams, but on several small tasks. The final exams were often only rated at 30-40%, the remaining% was obtained during the semester through presentations, term papers or midterm exams. The professors’ English was easy to understand and the level posed no problems for us. It was much less demanding than in Germany, but the assessment was more stringent. Even if professors were enthusiastic about their work, they often only got a grade between 70-80%. These subtasks relieved us of a lot of work during the exam phase and so the final exams were much more relaxed than in Germany. In order to get 30 credits in Germany, one takes four courses at the JCU, each of which gives 7.5 credits.

The university’s offers for activities outside of the university are also very good. There are constant events on campus and many clubs are offered, from languages ​​to music to sports. We went to the Toastmaster Club every week, where students gave speeches to improve, and they had free meals. At the beginning of the semester there was also an offer from the university to take part in a bike tour along the East Coast. I would recommend it to everyone. Firstly, it’s really nice to be there at sunset, secondly, you get to know other students and the JCU staff explain a lot about food and other typical things in Singapore.

What I can definitely advise is to look for a room close to the university, as the JCU requires you to be present for three hours a day, which is checked with your fingerprint. Since you have to go to university every day and have to do some tasks for the university during the semester anyway, it is easier to live close to the university so that you don’t have to take the bus or the MRT every morning. In itself, however, the compulsory attendance is not a problem. We were a bit shocked at first, but that’s easy to do.

Singapore is often referred to as the “ Asia for Beginners”. You are in the middle of Asia and get a lot of “Asia” from the residents here (many Chinese, Indians, Malays etc.), but on the other hand Singapore is so modern, safe and clean that you can just as easily be in any major European city could. Often it is even more extreme than in Europe with the many laws and bans that you find in Singapore. For example, you cannot buy chewing gum in this country, you are not allowed to eat or drink on the bus or train and you are only allowed to smoke in certain designated places. Failure to comply with one of these regulations can result in a direct warning or a heavy fine.

Life in Singapore is still very nice and has a lot of vacation, just because of the weather. Singapore has so much to offer in terms of sights and cultures. In addition, it is so central that you can fly from here to countries like Indonesia, Thailand or Malaysia for little money or simply take the ferry to one of the surrounding islands at the weekend.

The infrastructure is very modern. Everything can be reached within a very short time by bus or MRT (Mass Rapid Transit – tram or train similar) for not too much money. So you get to many attractions, such as Marina Bay, Gardens by the Bay, Chinatown, Little India or Clarke Quay, where you can meet hundreds of young people at the weekend. When it comes to partying at the weekend, Singapore is significantly more expensive than Germany.

Nevertheless, Singapore has a lot to offer. Another typically Asian thing is that you hardly need to cook at home, as you can just as easily eat in one of the food courts or hawker center, where you can find many different dishes from 2 euros. These are often open 24 hours a day and for many Singaporeans they only start socializing when the sun has set.

In terms of my studies, I prefer my German university, but a semester abroad is primarily there to gain new experience. With that in mind, Singapore is 100% a very good choice. You get to know an incredible number of new people from all over the world and learn something about their cultures. Singapore as a city is also fascinating and has so much to offer that you never get bored.

I absolutely do not regret having met this experience and I definitely do not want to miss it. The time in Singapore is definitely one of the most interesting of my life. I would always choose to go to Singapore! 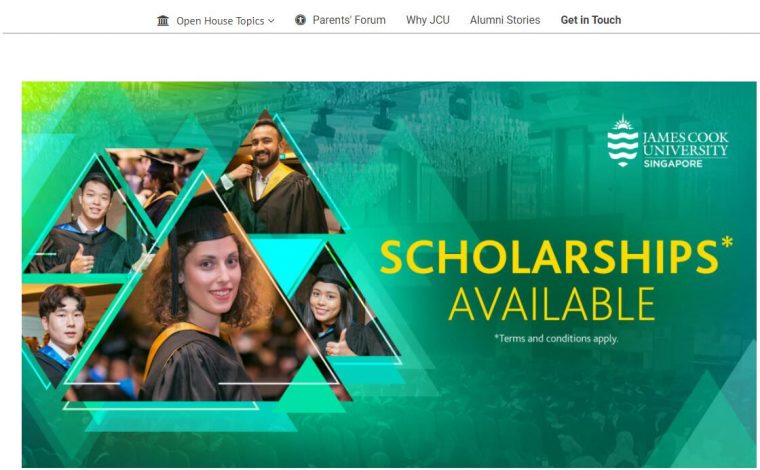