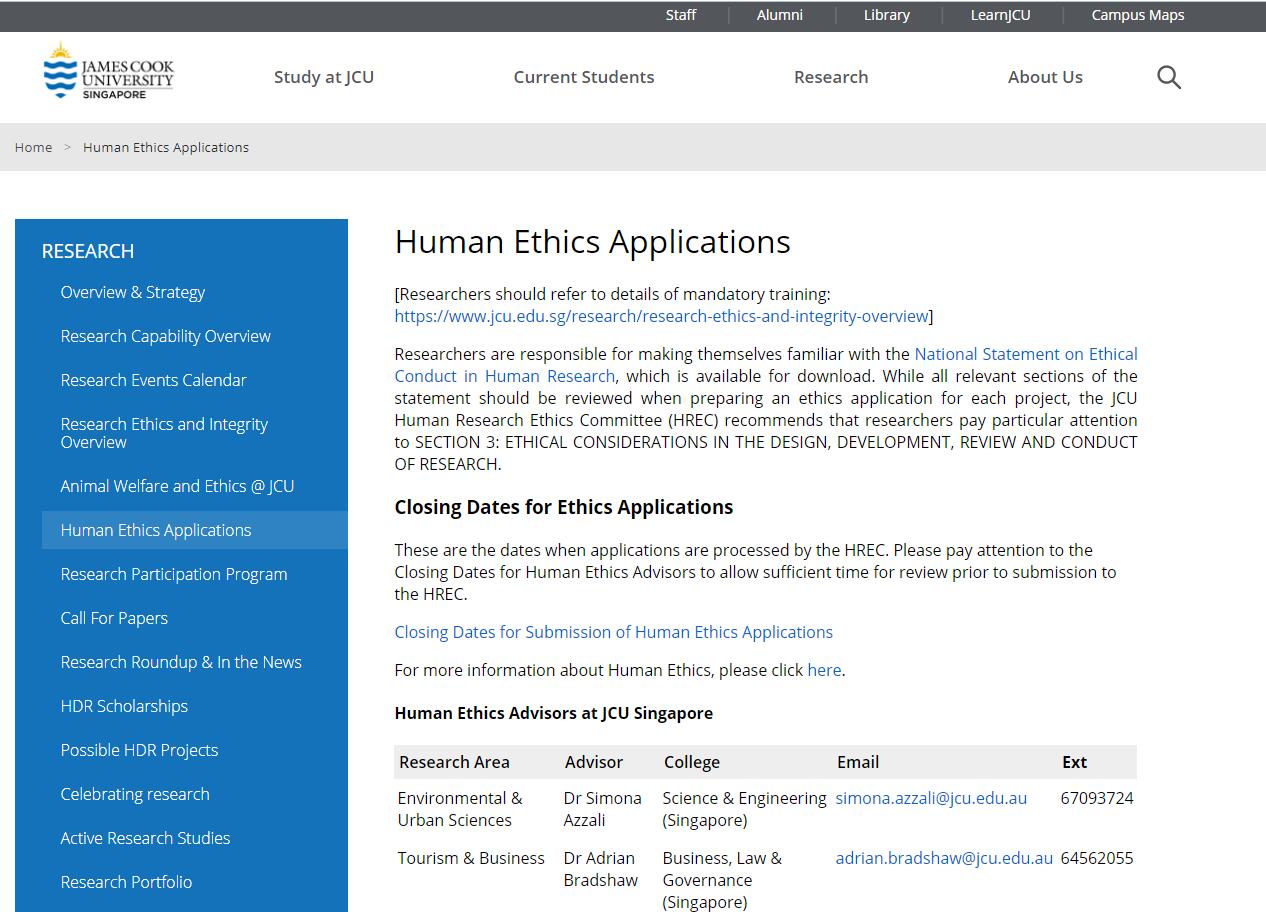 When deciding where to spend my semester abroad, two reasons ultimately outweighed Singapore. On the one hand, I had never been to Asia before and wanted to finally get to know this rapidly growing continent with its many different cultures. On the other hand, Singapore seemed to me to be the most straightforward of the possible foreign options in Asia. With safety, cleanliness and the English language, the adaptation is certainly easier than in the other Asian countries, despite the incredibly humid climate.

Before the flight, I was supposedly lucky enough to get a single room in the Bamboo House, which is widely advertised. A 10sqm room for around 1000 Singapore dollars a month – I assumed that Singapore is simply expensive. Of course, the clean and modern facility and, above all, the proximity to the university were unbeatable. For example, we were able to bypass the JCU’s stupid and freedom-robbing compulsory attendance, which was checked using fingerprints. However, with the annoying, small-minded landlady and countless additional costs such as washing and drying, after a while you lost the joy of the Bamboo House. Incidentally, the university area is not the liveliest and who would happily do without a swimming pool with these temperatures? Most condo apartments have pools.

Before a few shameful words about the JCU follow, I would like to point out that the academic aspect is of course not in the foreground of such a foreign adventure and that overall I really had an unforgettable time in Singapore. However, the bottom line is that the university has made precious little contribution to this successful semester abroad – except perhaps that I made many nice friends from all over the world there. On the contrary, despite JCU – and not thanks to JCU – it was a wonderful six months.

It is all too understandable when the level of instruction is somewhat weaker than in Europe due to the partly manageable English language skills of the Asian students. For example, it was a seldom experienced moment at the university when at least a few stepped out of line and took part in the lessons. That with the language, however, must neither be a reason nor an explanation for the incomprehensible arbitrariness of so many a lecturer. This arbitrariness relates primarily to confused curricula and disproportionate grades, and it goes hand in hand with the ubiquitous organizational chaos throughout the university.

In addition, there is the already mentioned insane rule that you have to spend at least three hours on the campus even on days off and officially you can hardly miss a lecture in order to travel. On the one hand, attracting European students and their full wallets with the fantastic travel opportunities in Southeast Asia, but basically only allowing these trips before or after the semester due to the compulsory attendance, borders on insolence, of course. Especially when, according to the timetable, the students always have a long weekend and want to use this to travel. Fortunately – this has to be said here – this rule is not seen as draconianly strict by exchange students as the other rules of the fine city.

Last but not least, I would like to underline Singapore’s great nightlife. Whether legendary Clarke Quay, clubs and bars at dizzying heights with panoramic views or the unique ZoukOut festival on Sentosa’s beach: it never got boring at the weekend. With exotic food, cinema, shopping or football (via the university team) you could of course take it easy. In summary, in addition to the undoubtedly absurd JCU, I especially remember the wonderful city, the great life experiences and the many international friendships, which is why I can only recommend such a semester abroad to everyone. As a final note, it should be said that the city is neither good for saving nor especially for learning English. So if you primarily want to improve your English, should maybe try his luck in a little less rainy England. Singlish is fun, but to a certain extent it is a language in its own right. 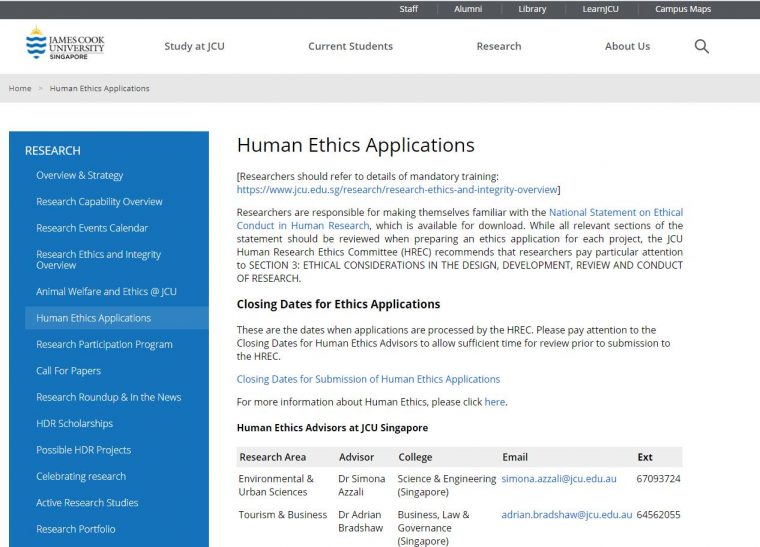