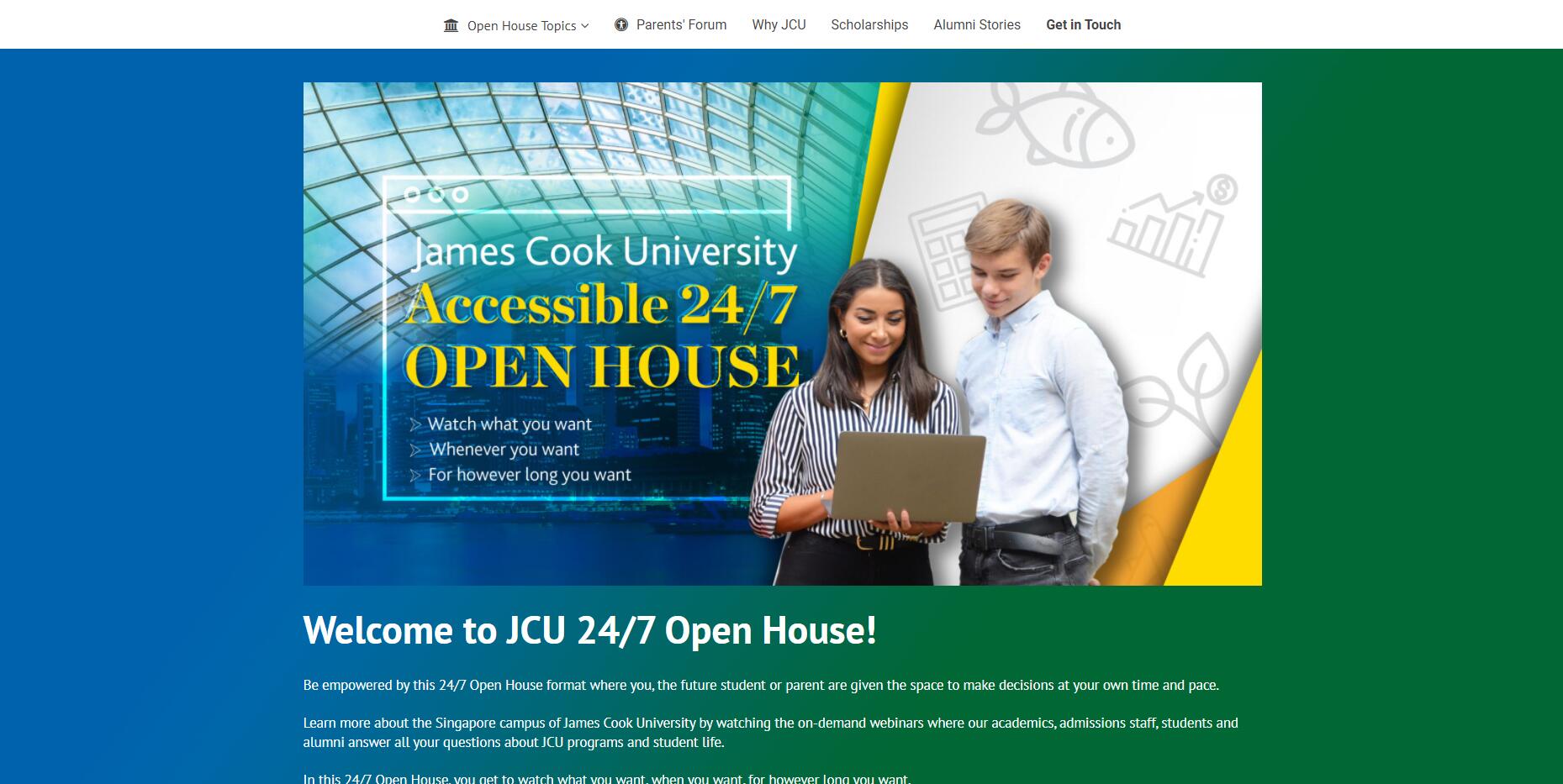 The semester abroad at James Cook University Singapore was fantastic. Up to this point I had never been outside of Europe and was a little afraid of the trip because I couldn’t assess whether the climatic and cultural differences were too big. Despite my initial worries, all I can say is that Singapore and James Cook University Singapore was the best time of my life. I can’t say for sure whether it was because the location was great, that the weather – always warm and little rain – played a role, or whether the open and helpful people made my experience so wonderful. I think it was a combination of everything. I can do itI can only recommend the semester in Singapore. In my opinion, it offers the greatest variety in terms of food, fashion, and technology. This is mainly due to the fact that many different nations live together, which, by the way, works smoothly in my opinion.

Singapore is a small island on the southern tip of Malaysia that can hardly be seen on the world map. Despite the small area of ​​almost 700 square meters, Singapore is considered a small economic miracle and thus represents a model for all Southeast Asian countries. The city is a metropolis that is characterized by high skyscrapers, miles of shopping centers and streets as well as many luxury hotels. Clean streets and pedestrian areas can be found everywhere. Despite the fact that it’s a metropolis, it’s nowhere near as chaotic as other Asian cities I’ve visited after my semester abroad. In addition, Singapore offers a lot of green spaces compared to the other cities. It should also be mentioned that the city is very safe: there are CCTV cameras and police officers everywhere. There are many penalties, but if the rules are followed, they are not to be feared.

Singapore also has one of the largest ports in the world. For me personally, the beaches were unsuitable for swimming due to the many ships and oil platforms. Singapore is full of chic restaurants as well as some of the best clubs and bars I’ve ever been to. A good example of this is the 1-Altitude. You should definitely visit it as it is an absolute highlight in Singapore. The view is fantastic, as you can watch the light show of Marina Bay from above and the business district of Singapore can also be seen.

If you leave the modern inner city, which I personally see as the city ​​of the future, you can see more culture, like the districts of Little India, China Town or Arab Street. Singapore is a place where many different cultures can be seen. I saw the interplay of all cultures mostly in the university and in the kitchen of Singapore. All in all, I can describe Singapore as diverse, clean, green and safe.

Since a semester abroad is compulsory in my master’s program, I discovered James Cook University Singapore on the list of partner universities. I applied with the help of MicroEDU because the agency was named as a contact person by my university. The placement through MicroEDU is free of charge for applicants and individual support is available. This made the application process much easier, as the many questions were answered very quickly and competently.

At the beginning you have to provide a copy of the bachelor’s certificate, the transcript from the master’s and proof of your English skills. From MicroEDU one also had to fill out application forms, which mainly asked for personal data. In the second step you have to select the desired courses at the university. In order to make good decisions about which courses best suit your interests, allow sufficient time to read the course content and requirements so that you can make an informed decision about which courses will best suit your interests. First of all, I made a list of ten courses, because the selection of the MBA was very large, but in the end I decided on six courses and sent them to JCUS. The university then has to confirm which courses can be taken. This decision depends on the courses you have taken in the Bachelor and Master’s so far, as in the JCUS Master you have to have some prior knowledge for the courses.

All other documents I needed to apply were provided by MicroEDU. I was always helped with questions and ambiguities. Everything was filled out quickly and I received my confirmation at the beginning of December. You don’t have to look for documents yourself and all communication for the application runs through MicroEDU. 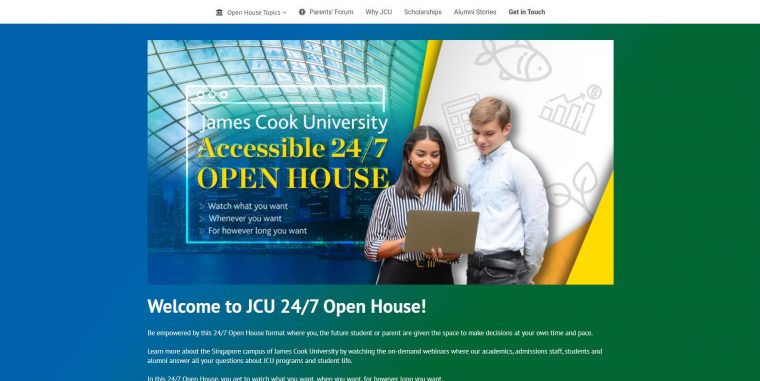