The phenomenon occurred above all and more widely for the former, and, among others, for those subject to bishops or archbishops. But in all of them the will to expand more and more the autonomies conquered and to defend them was tenacious, in conflicts but often bloody fought principles. To varying degrees and at different times, citizens thus obtained to administer themselves, with their own statutory norms and their own municipal institutes, Räte, in the Rhenish cities starting from the end of the century. XII), the Scabinal Courts, the guilds of arts and crafts (Gilden, Zünfte). From the thirteenth century the cities also carried out their own policies, forming leagues, which at times took the place of public authorities for the protection of order (league of the Rhine, 1254). A separate position occupies the great Hanseatic league, which became a real almost sovereign power. However, the process of developing municipal autonomy in German cities never came to maturity, as it did for Italian cities, in the form of the city-state, the nucleus of larger regional states. The difference lies in the fact that while the Italian bourgeoisie had the ability to dissolve the feudal forces that opposed their development, both by destroying them and by reabsorbing them into themselves as was the case with the lesser nobility, the German bourgeoisie instead ended up being overwhelmed by the lords more powerful territories, while the irreducible hostility of the knights was a constant source of serious weakness. Another source of weakness were the internal struggles for the domination of the municipal administration between the oldest families, which constituted the city patriciate, and the new ones, held in guilds, an organizational form that was then also adopted by the patricians. The struggle was to lead in southern Germany, where the industrial-type economy prevailed, to a progressive democratization due to the abandonment of the hereditary principle in city offices; while in the northern cities, where the mercantile economy prevailed, the aristocratic regiment offered greater resistance.

The German cities had active commercial relations with Italy, where they sent traders and businessmen to Venice (Fondaco dei Tedeschi, 1228), to Genoa, to the Lombard and Tuscan cities, to Rome and to Naples. Augusta and Nuremberg were among the most flourishing centers of the transit trade between the Italian outlets and the German hinterland. But Ulm, Frankfurt am Main, the Rhenish cities, the Hanseatic cities also flourished with luxuriant economic life. Among the industries, the one of fabrics in Augusta was industrious; of metals in Augusta, Munich, Nuremberg; of the arms factories in Nuremberg, Regensburg, Solingen.

According to PARADISDACHAT.COM, the cities also played a very important part in promoting a more fruitful development of the sources and life of law. One of the characteristic aspects of Germanic particularism is given by the administration of justice, which knew neither a uniform order nor a common law. The royal jurisdiction had been restricted to a very limited field by the successive immunity concessions to lords and cities, hence the activity of the Palatine tribunal (Hofgericht) did not lead to the formation of imperial legislation valid for the whole of Germany. Jurisdiction remained broken between the numerous stately courts, which judged on the basis of feudal law or local or regional customs, and according to the different social status of those who agreed before them. Only around the middle of the century. XIII, these customs began to be codified in originally private collections, which also manifest their regional character in the name, such as the Sachsenspiegel (1215-1235) and the Schwabenspiegel (around 1270). The rules formulated at the Landfrieden had a regional and local characterto judge any transgressions, and to which the emperor then gave the sovereign sanction, when he came to the place. The courts of the Veme (Vemegerichte) Westphalian, which acquired the greatest development in the fourteenth and fifteenth centuries, especially during the reign of Sigismund (1410-1437) in the fight against private wars, only to decline when Germany also had a more orderly judicial system. The cities had their own courts; but precisely because the original differences in conditions with respect to the welfare state and freedom of its residents had come to be reconciled and disappeared, the law was common for all citizens, on the basis of statutory legislation that developed from sovereign and noble privileges, and with the addition of the decrees of the councils and the jurisprudence of the scabinal tribunals. The diffusion of the statutes from the cities in which they were first formed to those in relationship with them was enormous and even went beyond the borders of Germany. So it was with the statutes of Magdeburg with respect to the cities of northern Germany and the Germanized territories on the Baltic; for the statutes of Brandenburg with respect to the cities of the eastern territories reconquered from the Slavs or entered the German sphere of influence, such as Silesia and Poland; for the statutes of Aachen and Strasbourg with respect to the Rhenish cities. 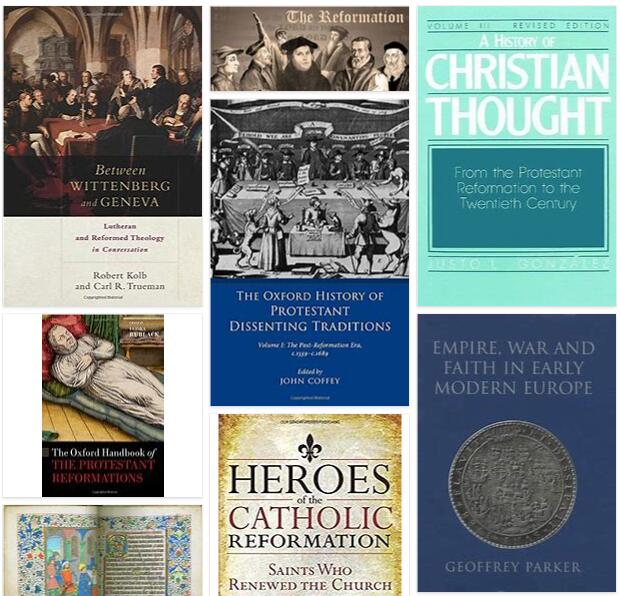