In the northwestern part of the Smolensk region, on the border with the Tver region, there is the Smolenskoye Poozerye National Park. It was established in 1992 and now covers an area of ​​146.2 thousand hectares. Most of the park is covered with forests, among which is the only site of spruce-oak forests preserved in the center of Europe. “Smolenskoye Poozerye” has a hilly landscape, which is intersected by marshy lowlands.

According to Dictionary for All, the relief of the park was formed under the influence of glaciers. The height of some moraine hills reaches 40 m. There are many lakes and rivers in the park. All lakes, and there are more than 30 of them, are of glacial origin. In addition to forest communities, sphagnum bogs (peat bogs) are of great value in the “Smolensk Poozerye”. 205 species of birds have been recorded in the park, 163 of which are nesting, 67 species are rare, and 19 species are included in the Red Book of Russia. 57 species of mammals live here, of which 6 species are listed in the Red Book of the Smolensk region. There are 33 species of fish in the rivers of the Smolensk Poozerye.

The national park has not only natural attractions, but also cultural and historical ones. About 77 archaeological sites are located here – these are Stone Age sites, settlements, settlements, settlements and burial mounds of the Krivichi. The most important are the archaeological complex of the ancient Russian city of Verzhavsk near Lake Rzhavets and the burial mound of the 8th – 13th centuries near the village of Anosinki. Verzhavsk was first mentioned in 1136 in the Charter of Prince Rostislav Mstislavich as the center of the Verzhavlyan Volost. However, it is believed that the settlement was founded in the 9th century. In the 12th century, Verzhavsk was the second most important city after Smolensk, because he was also on the way “from the Varangians to the Greeks.” In the 17th century, during the Polish-Lithuanian intervention, the city was completely destroyed. In addition, there are 93 historical monuments in the “Smolensky Poozerye” – these are memorial complexes and memorial places such as preserved military fortifications, battlefields, burials, mass graves, as well as architectural monuments.

The main information center of the park is located in the village of Przhevalskoe. In 1993, a museum of partisan glory was opened in the village, which tells about the partisan movement of the Smolensk region. The museum presents trophies found after the end of the Great Patriotic War. Initially, the museum was located in the building of the Church of the Ascension of the Lord. At first, the church was made of wood, and in 1782 it was rebuilt in stone. During the Great Patriotic War, the church building was badly damaged. Currently, it has been restored and is open to parishioners. Also in the village is the house-museum of N.M. Przhevalsky. Przhevalsky was a great traveler, one of the first explorers of Central Asia. The scientist lived in these places from 1882 to 1888. Today, the museum tells about Przewalski’s research and his life. In 1978, a bust of Przhevalsky was erected in front of the museum.

15 km from the village there is a mineral spring “Holy well” with a bath. This place is covered with many legends. It is believed that the spring water helps against all diseases. Among the architectural sights of the park, one can also distinguish the remains of the palace and park complex of Prince Potemkin-Tavrichesky in the village of Pokrovskoye. Once upon a time there was a luxurious estate, similar to the St. Petersburg Tauride Palace. The estate was built by Prince Grigory Alexandrovich Potemkin on the model of the Tauride Palace before Catherine II’s trip to these places. The local palace was three-story, and its building was crowned with a rotunda with colonnades, in total it had 60 rooms. Many rooms had wall paintings. At present, the territory of the palace and park complex is marked with ancient plantings.

There are several recreation centers in the park. 20 km west of the village of Przhevalskoe on the shores of Lake Balaklanovskoye is the tourist base of the same name. The base has a beach and boat rentals. “Smolenskoye Poozerye” is a great place for fishing and rafting. The most popular route among kayakers is rafting on the Elsha River. Another route starts at Lake Baklanovsky and continues along the rivers Brus and Polovya. Local lakes abound with fish. Bream, roach and rudd are found in Lake Rytoye, crayfish live in Lake Sapsho and Lake Chistik, Lake Dgo is considered the most fishy reservoir of the national park, here you can catch bream, pike and perch, perch, pike, silver bream, roach and crucian come across in Lake Petrovskoe, and in Lake Baklanovskoye – roach and perch.

The Smolenskoye Poozerye National Park is located on the territory of the Demidovsky and Dukhovshchinsky districts of the Smolensk region. The city of Demidov is located 30 km southwest of the village of Przhevalskoye. In the 17th century, there was a trade border customs here, and in the 18th century, a tract from St. Petersburg to Ukraine passed through the city. In Demidov, there is a local history museum, which reveals the history of the region from ancient times. The museum has several halls – archeology, nature, ethnography and history. 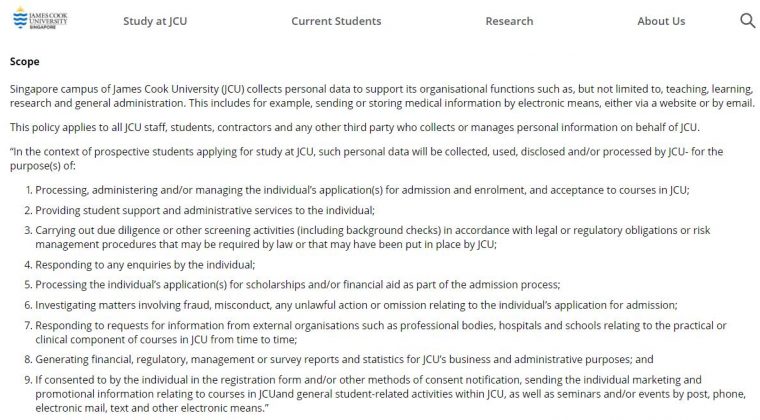