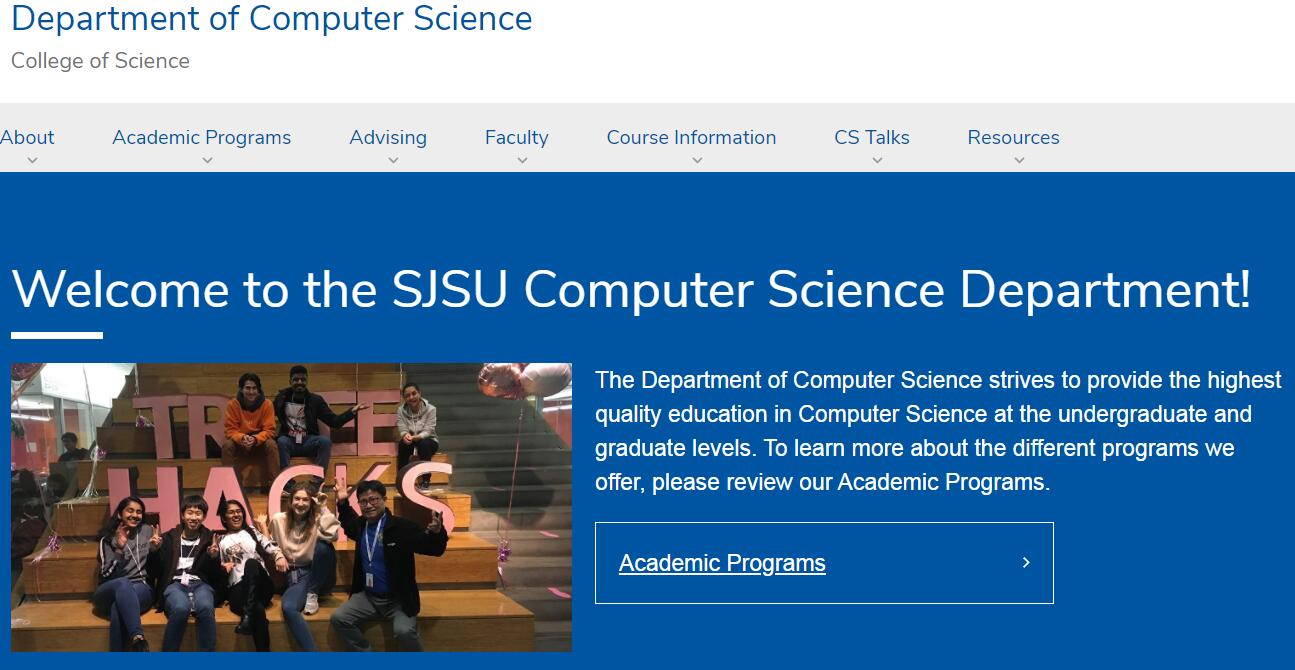 Two of my biggest concerns were getting a visa and finding accommodation that was as close and affordable as possible. Neither was a problem and the apartment was reasonably affordable, with the help of the Auslands-BAföG. Incidentally, I recommend everyone who is planning to do a semester abroad to save money beforehand so that they can travel a lot on site.

“Do I really trust myself to do this?” Was the only thought that crossed my mind on the flight from Frankfurt to San Jose ( California ). But with the first rays of sun my negative thoughts were blown away and I was looking forward to my semester abroad. After a ten-hour flight, a friend from Cologne who studies with me and I were picked up by an acquaintance and driven to our accommodation. Once there, everything was strange and unfamiliar, which of course was normal. I had a few days off before going to San Jose State University. I used these days to explore the area and to personalize my room as much as possible. I lived with a family at home, which consisted of Mum, Dad, two children and the dog ‘Max’. After setting up my room, I went to explore my area on my own and came across Whole Foods five minutes away. This is an organic supermarket chain that also offers delicious lunch menus.

Before the first week at SJSU began, I made a road trip along Highway One with four other fellow students . We started in Monterey, drove via Santa Barbara and had our last stop in Malibu Beach. Before going on such a trip, you should be aware that if the driver is under 25, an ‘underage fee’ will apply (which is not cheap). In addition, our driver was initially unfamiliar with the fact that overtaking on the highways was also allowed from the right. Nevertheless, I recommend the route on Highway One, as you pass many beaches and stop again and again to enjoy the view. I would also advise everyone to use the time before the start of university, because it is almost impossible to take a ‘vacation’ while studying. Check educationvv to see more reviews from current students.

At first I found the other university system difficult, because you actually have to do and hand in an essay (in my case in every subject) or homework in general every week. The final grade was then determined from these papers, the midterm and the final exam and final essay. Even if the level of this homework was not demanding, the quantity outweighed it.

Another activity that stuck in my head were the ‘Free Food’ parties, at which the name said it all – whether pizza, Mexican or cake and the numerous sales and liaison recruiting stands on campus designed the free hours between the lessons as Highlight.

My classes consisted of linguistics four hours a week, life drawing twice a week, and poetry and song analysis twice a week. Although I had a lot of homework to do in the subjects, the content and group work were beneficial for expanding my English skills and for my social contacts with ‘locals’.

Of course, a semester abroad does not only consist of studying , homework and university: fraternity parties, smaller or larger trips in the area (e.g. San Francisco, Las Vegas, Hollywood and Los Angeles ), as well as going to bars or movies and shopping in the malls belonged to definitely me too. Small trips to the larger supermarkets or home from a party were made easy by ‘Uber’, a kind of taxi service (only cheaper).

As you can see in my photos, I was also at the football games of the ‘Spartans’, which were very entertaining not only because of the game itself, but also because of the ‘tail gate parties’ before the game . It struck me that the parties of American students are very ‘drink-heavy’. “This is insane!” went through my head the whole time. Nevertheless, these tail gates were a lot of fun and I would recommend every international student to do something like that.

‘Halloween’ was also a great spectacle! Everywhere made-up faces and the craziest costumes, like at the German carnival.

In general and finally , I would recommend everyone to go through such a semester abroad . You learn so much about yourself and you can expand your own limits and at the end add a trip (in my case to Hawaii and then to New York). Your website helped me a lot in planning this adventure and there is also a nice group of university employees on site who helped us internationals to choose the right courses and generally get through the semester. 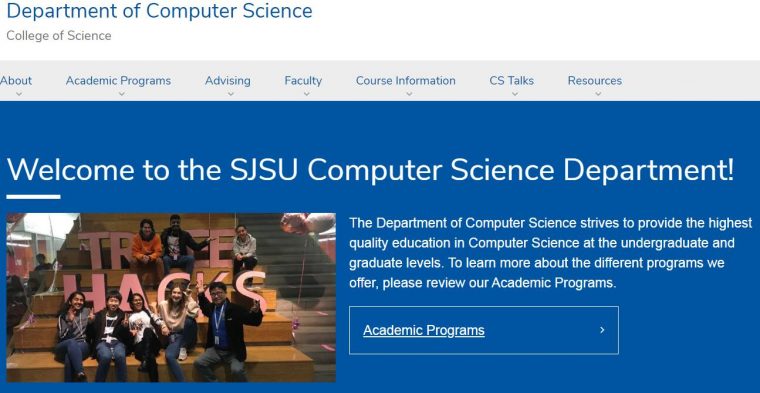