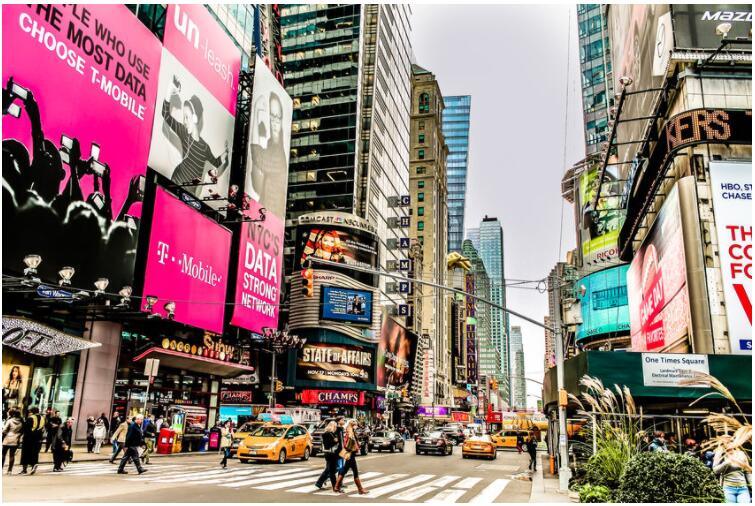 Get around New York

The bad news when it comes to transportation in New York is that there are an awful lot of people there, the city is huge, and the traffic is sometimes dense like herring in a barrel. The good news is that the city is easy to get to know, the street names are intuitive, and public transport is well developed.

There are hardly many big cities in the world that offer better shopping than New York, both in terms of selection and price level. It is not at all uncommon for shopping-thirsty Norwegians to bring an extra (empty) suitcase on a city break to The Big Apple, whether it is for the Christmas shopping or to freshen up the wardrobe. Every district in Manhattan has its own thing to do in this area, from small design stores to huge department stores. Here is a small guide you can use as a starting point:

Remember that prices are not stated with local VAT included. Add 8.875% on all price tags and you will know what you have to pay. Please note that you do not have to pay VAT on each item as long as the price is below 110 US Dollars. However, this only applies to clothes and shoes, as well as certain foods, magazines and medicines.

Here you shop in New York