Ohio’s geographic location has proven to be an asset to its economic and demographic growth. Because Ohio links the Northeast with the Midwest, a great deal of merchandise and business traffic passes through its borders through its developed highway network. Ohio has the 10th largest highway network in the nation, and is less than a day’s drive away from 50% of North America’s population.and 70% of its industrial capacity. To the north, Lake Erie provides 502 km of shoreline to Ohio, which allows for numerous seaports. The southern border of the state is delimited by the Ohio River, while much of the northern border is defined by Lake Erie. It is bordered to the north by Michigan and Lake Erie, to the east by Pennsylvania, to the south by West Virginia and Kentucky, and to the west by Indiana. Across Lake Erie is the Canadian province of Ontario. Ohio’s shoreline with Lake Erie is about 502 kilometers in length, including 85 kilometers of the inlet formed by Sandusky Bay and 106 kilometers of shoreline formed by the many islands of Lake Erie. The state has more than 2,500 lakes and ponds, in addition to 180 other man-made reserves.

The largest lake in the state is Grand Lake, with 5,140 hectares of area. Ohio has about 70,800 kilometers of rivers and streams. The main river in the state is the Ohio — which acts as the border between Ohio, West Virginia, and Kentucky. Other important rivers are the Cuyahoga, Maumee, Miami, Muskingum and Scioto rivers. About 25% of the state is covered by forests. Most of Ohio’s soil, except for a small region in the south-central part of the state and an exceptionally flat area in the northwest, known as the ” Great Black Swamp,” is made up of glacial plains. These glacial regions in ancient times were covered by a thick layer of ice, in relatively recent ice ages (the last of which occurred about 10,000 years before Christ). Most of the state has a low altitude.

There are also three neighborhoods in the Cuyahoga Valley known as the southern part: Industrial Valley / Duck Island, Slavic Village (North and South Broadway), and Tremont. Downtown Cleveland is made up of neighborhoods that are occupied by industrial buildings, offices, and also by restaurants and bars. The number of homes in downtown has grown over the last ten years in these so-called mixed-use neighborhoods like the Flats and the Warehouse District.

In recent years several urban neighborhoods have begun to grow in areas in the western part such as Ohio City, Tremont, Detroit-Shoreway, and Edgewater and in the eastern part such as Hough, Fairfax, and Little Italy.

When reflecting the Cleveland economy, it is mandatory to define that the situation on the Cuyahoga River and Lake Erie was the key to the growth of the city and its industry. Well, the city experienced explosive growth after the opening of the Ohio and Erie Canal, becoming in fact one of the manufacturing centers of America, among which the production of steel stands out.

During the fall of manufacturing, the city diversified its economy to include the sphere of services. Cleveland is the corporate headquarters for many large companies including Forest City Enterprises, Sherwin-Williams Company, National City Corporation, KeyCorp, and Eaton Corporation.

Cleveland is home to a number of schools and universities, including Case Western Reserve University, a renowned research and teaching institution located on University Circle. University Circle is also home to the Cleveland Institute of Art, the Cleveland Institute of Music, and the Ohio College of Podiatric Medicine. In downtown Cleveland is located Cleveland State University the city’s public university and the metropolitan campus of Cuyahoga Community College, the county’s institution of higher education. See topschoolsintheusa for best high schools in Ohio.

The city has important airports such as the Hopkins International of international importance, it also has an extraordinary network of buses and public metro, the two subway lines are known as the green and blue lines, and a red one, which is the railroad, There are also three major interstate highways in this city, all of which together allow the displacement of the large number of people who live or visit the gigantic city. 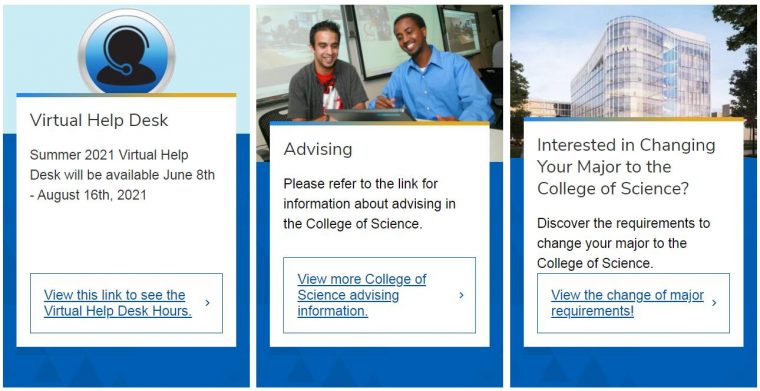