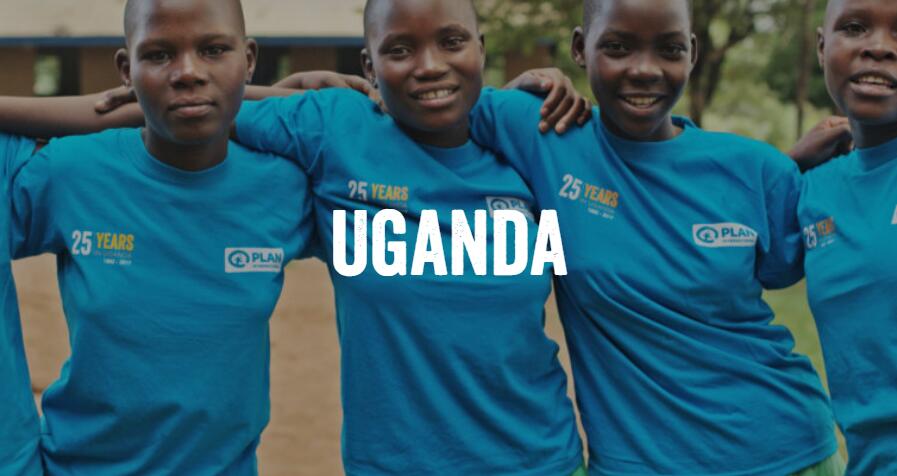 Uganda is located in East Africa and is rich in natural resources and fertile agricultural land. Despite this, the population is relatively poor. Uganda has also received the most refugees of all African countries. There is a great deal of vulnerability among children in the country and many girls are forced to marry and be subjected to sexual violence.

There are no other countries on the African continent that receive as many refugees as Uganda. People have fled here from Burundi, Eritrea, Congo, the Central African Republic, Rwanda and Kenya, but today most come from South Sudan. More than one million South Sudanese have fled the world’s youngest country due to conflict. Six out of ten people who have sought refuge in Uganda are children. 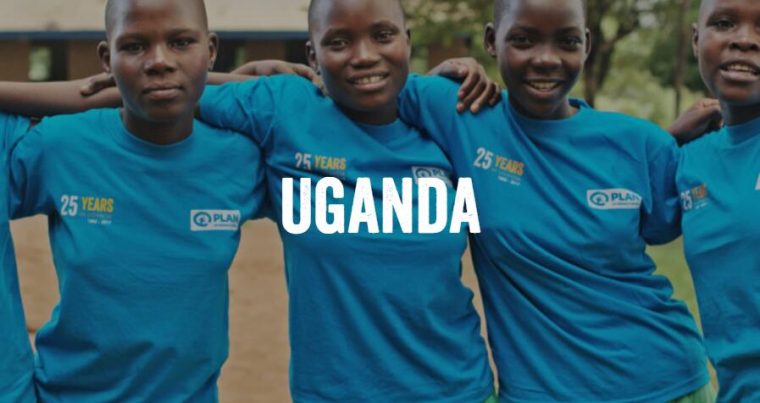 In Uganda, child marriage is common. Two out of five girls are forced to marry before the age of 18 and one in ten before the age of 15. Poverty and lack of education are two reasons why so many girls are forced to marry. A poor family can get money when they marry off their daughter, while at the same time they have a child less to support. In addition, it is common for girls not to be allowed to stay in school because it is considered unnecessary when she is to get married anyway.

Girls are particularly vulnerable in several ways, in addition to the fact that child marriage is common, a fifth of all girls and women between the ages of 15 and 49 have experienced sexual violence, according to a study from Plan International. One million women are exposed every year.

This is what Plan International does in Uganda

Plan International has been working on site in Uganda for over 25 years. In all our programs, we work for children’s and young people’s right to protection, development, participation and survival. One of our main goals in Uganda is to ensure children’s access and the right to education. Plan International works together with villages and communities in the country to build or renovate classrooms and give orphans and children in vulnerable areas support to be able to complete their education.

In refugee camps, we have created safe places that give all children who have been forced to leave their homes an opportunity to be children. Here they can play and get help from professionals to treat the trauma they have experienced. We have also arranged activities in preschools for the very youngest children.

Another focus area is young people’s sexual and reproductive health. Among other things, this means that girls must have access to menstrual protection so that menstruation does not become an obstacle to their education. 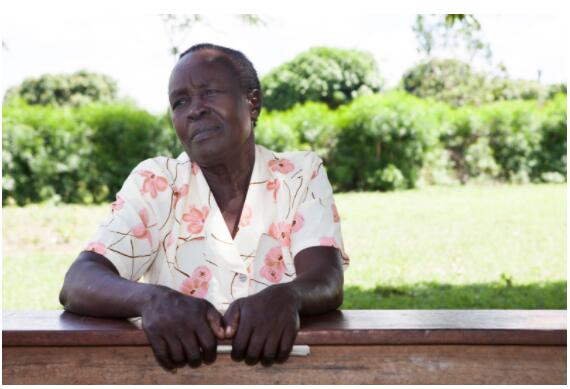 End the shame around while

For many women and girls in Uganda, menstruation is filled with shame. There are lots of taboos around menstruation and it can be difficult to get hold of sanitary napkins or tampons. Leaves, paper or old clothes are instead ordinary menstrual protection and many do not go to school during menstruation.

Anna Hope is 16 years old. When she got her period she was terrified, she did not tell anyone because she did not understand what was happening. When she finally told a friend that she was bleeding, her friend could explain what it was.

– Teachers must talk about menstruation in school, so that we know what it is. Now I’m an adult, but I’m not ready to get married yet because I know then I can get pregnant. I would rather be a nurse than someone’s wife, says Anna.

Plan International works to get more young people to gain knowledge about how menstruation and menstrual hygiene work. Agatha has worked as a teacher at the school for 16 years, now she is responsible for the health club which was started with the support of Plan International. Using song, poetry and theater, she teaches her students about sex and cohabitation and how the body works.

– Many of these girls’ mothers do not know themselves what happens when they menstruate, so it is not so strange that the girls are unprepared, says Agatha.

She tells of a girl in the class who cried and thought she was sick, but when Agatha realized it was her first period, she sent the boys on assignments outside the classroom to be able to talk to the girls.

– I explained to the girl that she had had her period and told her that she may have pain in her stomach and back, but that it is completely normal. I showed how she can stay clean and dry and she got a home-made bandage, says Agatha.

She proudly says that fewer girls are home from school when they are menstruating nowadays. Thanks to the teaching of menstruation, girls have a much greater opportunity to succeed in school.

My body, my future

Teenage girls get pregnant and are forced to leave school, many have illegal abortions. This leads to an increased risk of the spread of HIV and AIDS and society is characterized by extensive violence against girls and women. We can not just pretend it does not happen.

Jerry Sesanga, 25, from Kampala and one of the youth activists working for girls’ rights

In Uganda, every fourth girl between the ages of 15 and 19 is either pregnant or a mother. Through the “My body, my future” campaign, Plan International, together with young activists, collected 39,000 signatures which were handed over to the country’s government. The young people demand that the authorities invest more money in care and education for young people’s sexual health.

Previously, my role was to take care of the children and be supported by my husband. Then I was afraid to speak in crowds, but now I am proud to share my knowledge with others. Where I live, they see me as a role model.

There have never been more young people in the world than today, and according to the World Bank, 600 million new jobs will be needed over the next ten years to cover the number of jobseekers. In order for young people to get a paid job, they must have access to the skills that are relevant and sought after in the labor market. Sarah is one of 12,000 young people who have participated in Plan International’s vocational training project. Since the start of the project in 2012, the participants have increased their income by an average of 621 percent. 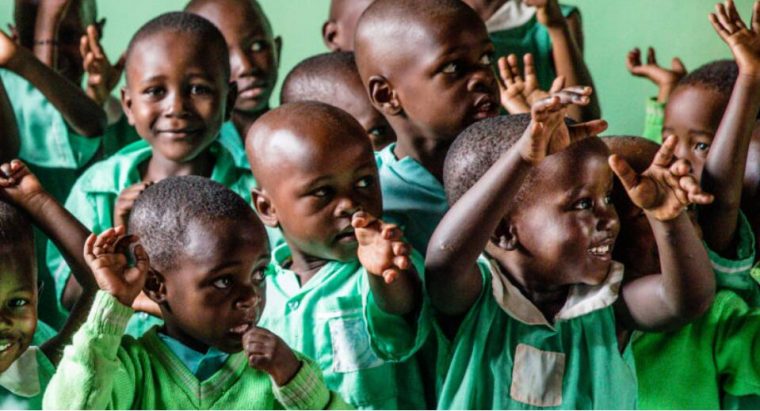