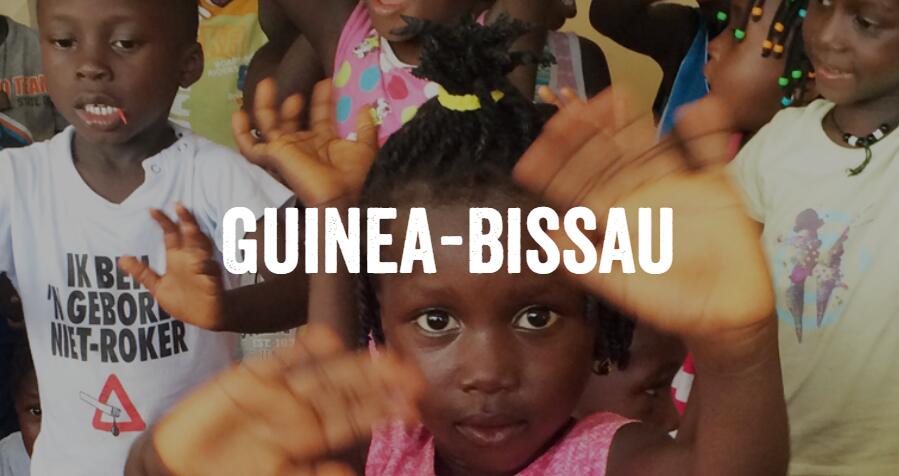 Guinea-Bissau is located between Senegal and Guinea. The former Portuguese colony on the west coast of Africa is one of the most vulnerable countries in the world. A majority of the population lives in poverty and both infant and maternal mortality rates are high. Many girls are also forced into child marriage.

Guinea-Bissau has been politically unstable since it became independent in 1974, partly due to various coup attempts and opposition to democratic elections.
The political unrest affects the population in several ways, for example because development stops and poverty spreads. The majority of the population lives below the poverty line, and a quarter live with chronic malnutrition.

A large part of the population is children under 14 years of age. And for children, the lack of food is particularly serious. Children who suffer from malnutrition can have life-threatening injuries and the brain is extra sensitive. If malnutrition persists, it can affect them for the rest of their lives. 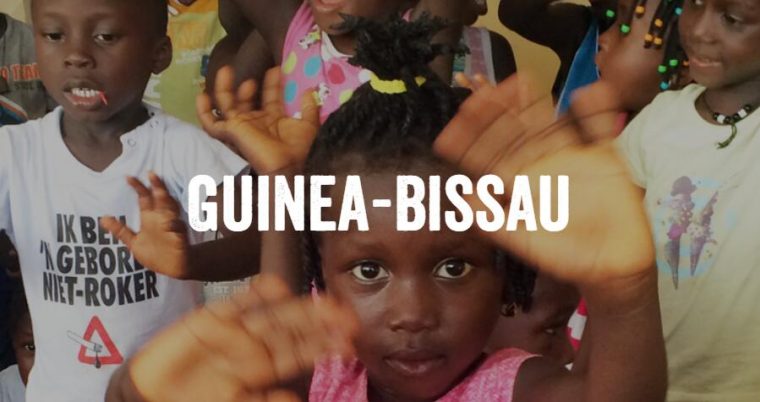 Almost a quarter of all girls in Guinea-Bissau are forced to marry before the age of 18. The causes of child marriage are often poverty and lack of education. But a general insecurity in society can also keep the tradition alive. 42 percent of all girls between the ages of 15 and 17 have also been subjected to genital mutilation.

This is what Plan International does in Guinea-Bissau

Plan International has been in Guinea-Bissau since 1995. We work to ensure that all children have access to school, health and that they are protected from violence, even in connection with disasters.
We work with authorities, local organizations and the private sector to create a safer future for children.

Our focus areas include health, protection of children and that they should be included in society. We also work with access to good education, that the younger children should be allowed to go to preschool and that young people should be able to have better opportunities to support themselves. 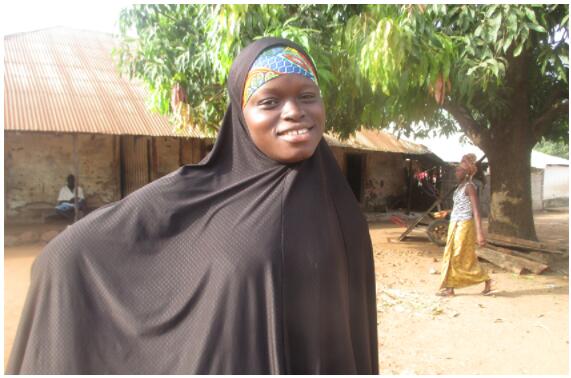 “The most important thing for a girl is education”

When Fatumata was 15, her parents tried to force her to marry an older man. But through Plan International’s intervention, she managed to escape. Today, Fatumata is the Prime Minister of the school government and works to ensure that no child has to marry.

Two years ago, Fatumata went to school and lived with her grandmother in the city of Bafatá. The big dream was to finish school and make a career. During the summers she used to go home to the village to meet her parents.

During one of these holidays, Fatumata began to pay attention to an elderly man who often came to visit. She assumed he was simply visiting her father, who had just returned from a trip. But one day she intercepted a conversation between her parents, they were talking about marriage. She tried to understand what it was about and Fatumata realized to her surprise that it was about her and the older man. A man that Fatumata neither knew nor even talked to. No one said anything about the marriage to Fatumata herself, but later she understood that the whole village knew about it. She was the only one who did not know.

Plan International has activities where Fatumata grew up and when twelve-year-old Muscuta heard about the marriage that was to be arranged, she immediately informed the principal of the school.

“The fact that Plan International has talked and informed so much about child marriage has helped me understand that I can help my classmates, especially girls, who get into trouble,” says Muscuta.

Muscuta responded immediately and Plan International Guinea-Bissau succeeded in persuading Fatumata’s parents to avert the wedding. Today, Fatumata is 17 years old and fights for her friends to understand how important it is for girls to get an education and how dangerous child marriage can be. Fatumata knows that in order for her to have the opportunity to educate herself, she must study hard and prove to her parents that they did the right thing that kept her going.

– I dream of becoming a teacher so that I can show my parents that the most important thing for a girl is education, she says.

A healthy start in life

It feels like a bee sting. My little sister cried when she was stung and I helped keep her still. But it went well. Mom assured me that the vaccine protects us from disease.

Many diseases can be prevented through good hygiene and vaccination. Therefore, Plan International works in the most vulnerable areas of the country to prevent infections. Among other things, we have created groups of children and young people who have spread information and knowledge via radio about how vaccination and good hygiene prevent diseases.

Plan International has built this school. If people in the community care about their children’s future, they should also care about this building.

In some areas of Guinea-Bissau, less than half of the children go to school. The reason for this may be that education is not considered important or that families cannot afford school supplies. In addition to building schools and distributing school supplies, Plan International works to ensure that children receive a safe and good education. We contribute to attitude changes and give teachers access to education and resources to become better teachers.